Diabetes is a chronic disease that is unfortunately affecting hundreds of millions of people worldwide. According to the World Health Organization, the number of people suffering from this illness reached 422 million in 2014. The numbers are indeed alarming, but it’s important to know that the disease can be prevented.

There are numerous things you can do to reduce the risk of diabetes. Besides cutting sugar and following a healthy, low-carb and high-fiber diet, it’s essential to let go of your sedentary lifestyle and engage in regular exercise. Exercise doesn’t necessarily imply lifting weights or other high-intensity workouts in the gym. No, in fact one of the most recommended forms of workout is walking. Health specialists recommend walking for diabetes prevention. Let’s see why.

The Link Between Walking and Diabetes

Walking is low-impact, is accessible to almost anyone, can be done anywhere without special equipment and comes with a multitude of health benefits. This type of exercise can help you keep your heart healthy, lose weight (excessive fat can lead to insulin resistance) and of course keep your blood glucose under control. There are numerous studies that have been able to prove the positive influence of walking on diabetes.

Scientists from Harvard School of Public Health examined the relationship between a moderate-intensity exercise like walking and the incidence of type 2 diabetes. The activity of over 70.000 healthy women, aged 40 to 65 years, was followed during an 8-year program. The results were truly encouraging. Scientists concluded that walking at a normal pace (3.2-4.8 km/h) lead to a 20%-30% decrease in the risk of type 2 diabetes.

A 2013 study, published in the American Diabetes Association, aimed to analyze the effects of walking on glycemic control in older people. The program involved three 15-minute bouts of post-meal walking and 45 minutes of sustained morning and afternoon walking. Both lead to an improvement in the 24-hour glycemic control, but the short bouts of post-meal walking turned out to be even more efficient.

According to a different research, fast walking can be associated with a lower incidence of diabetes mellitus, including in men over 65 years. Also a meta-analysis of several studies concluded that a moderate workout such as brisk walking can reduce the risk of type 2 diabetes. In order to enjoy this benefit, researchers recommended walking for at least 30 minutes each day, five days/week.

Walking vs Running: Which Is the Better Workout for Diabetes?

We’ve seen that walking is an optimal form of exercise to improve insulin sensitivity and glycemic control. But what happens if you’re used to a more intense workout, such as jogging and running? How does running stack up against walking when it comes to diabetes prevention? Scientists from Duke University put this to the test.

During a 6-month program, researchers had people suffering from prediabetes walk briskly or jog 13.8 miles (22.2 km) a week. At the end of the tests, scientists discovered, surprisingly or not, that the people in the walking group were able to absorb glucose much better than those in the jogging group. More specifically, they managed to improve their glucose tolerance roughly six times more.

If you want to maximize your walking workouts, it’s advisable to start recording them. Why? Well, there are several reasons why you should do it.

By recording your movement you’ll know precisely how much you’re walking instead of underestimating or overestimating your activity. You’ll be able to set fitness goals for yourself and track your progress along the way. Also you’ll find the motivation to remain active and turn walking into a life-long habit.

In order to track your walks, all you need is your smartphone. Just download a pedometer app like our own ActivityTracker and you’re all set. The app will automatically record your activity and display relevant fitness stats, such as your step count, the distance, the calories burned and the active time. You’ll also have the chance to set an individual target and monitor your progress over time.

Walking can be a great exercise to prevent diabetes and stay healthy. In addition to making fundamental nutritional changes, this physical activity can truly help you reduce the risk of diabetes. The key, though, is to be consistent. If you do it only from time to time, don’t expect great results. Stick to what the experts say, walk for at least 30 minutes each day and you’ll reap the benefits. 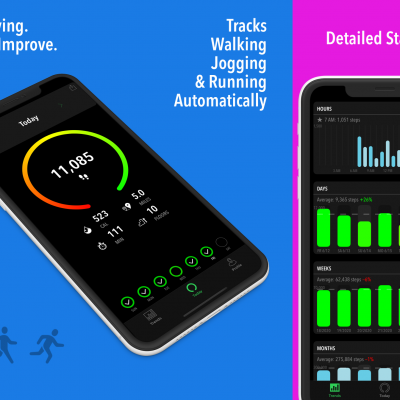 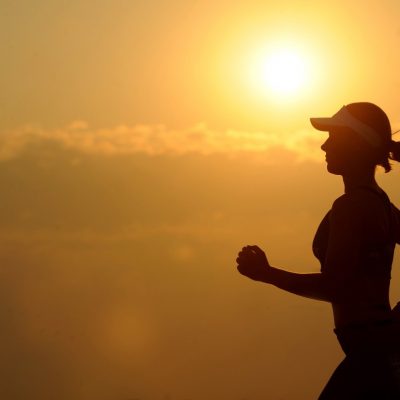 5 Reasons to Use Pedometer Apps 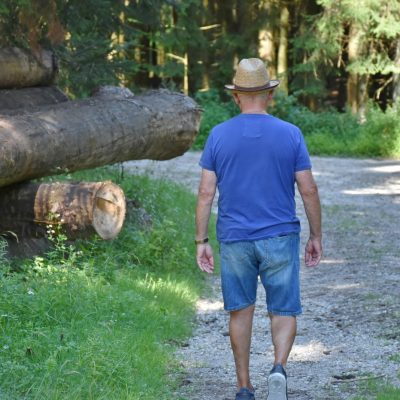 How Walking Can Improve Your Brain Health 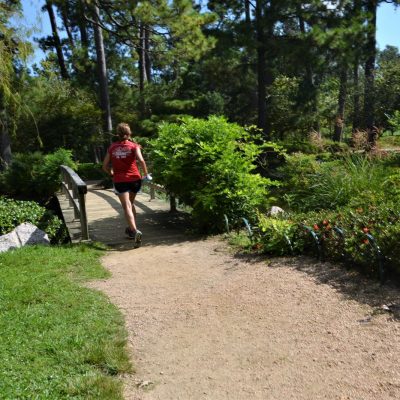 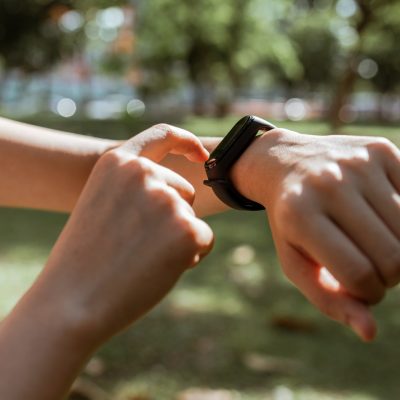 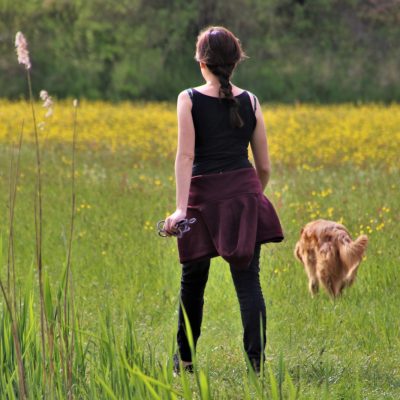 Walk More to Boost your Energy 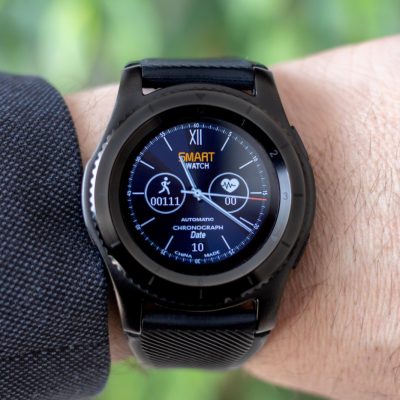